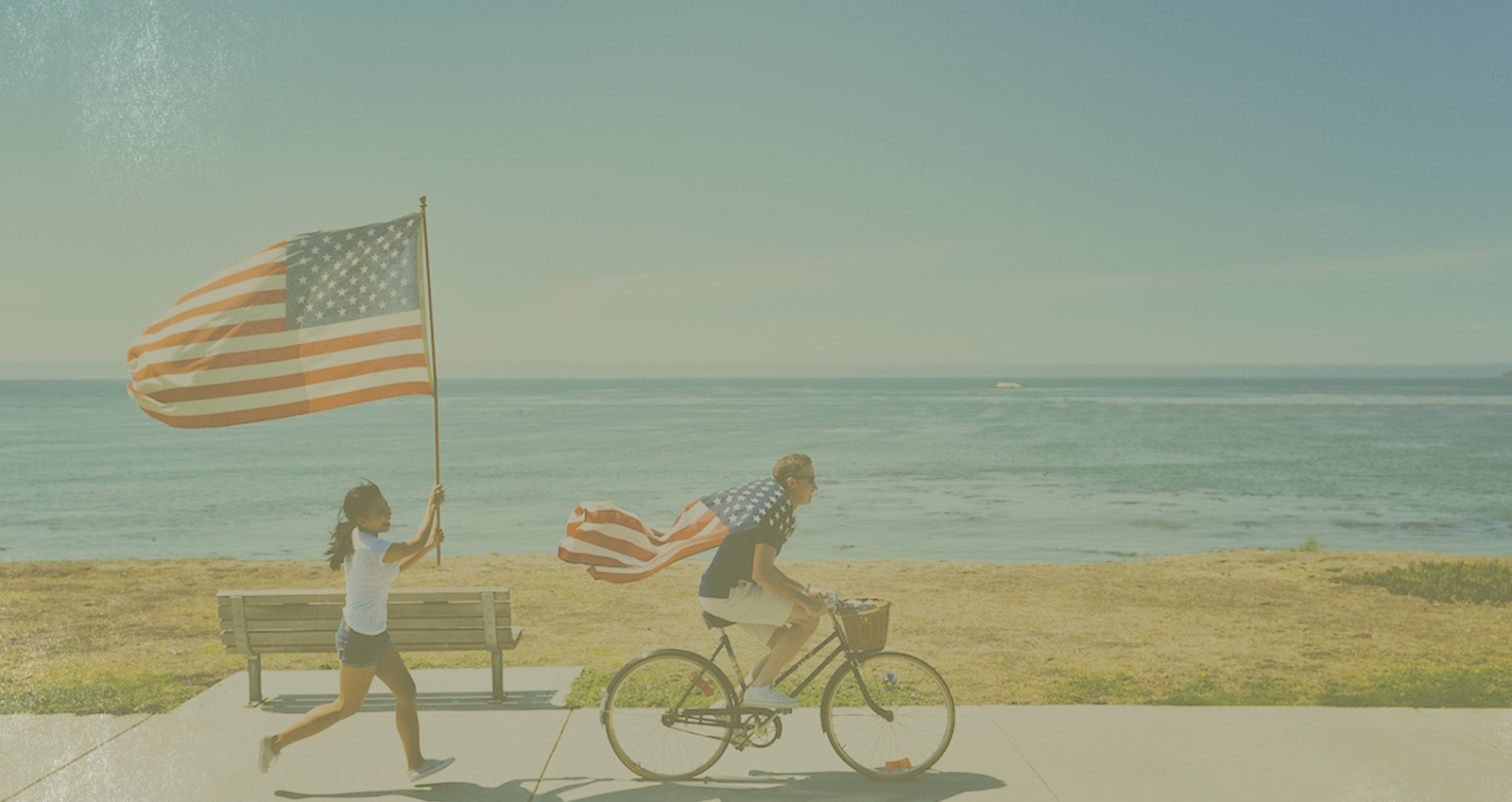 How To Celebrate Your Own Independence On The Fourth Of July

History Of The Fourth Of July

Technically, the Fourth of July marked the date in which the document was approved. It was signed on August 2nd, 1776.  But when people think of the Declaration of Independence, they think of the Fourth of July. The declaration was not even celebrated for the first twenty years after it was signed either. It wasn’t until after the War of 1812 when John Adams complained that Americans had become disinterested in their past and when copies of the declaration began floating around again that this would soon change. The deaths of Thomas Jefferson and John Adams in 1826 may have even helped promote the celebrations of the Fourth of July.

The Fourth of July was not celebrated as a holiday until around 1870, almost one hundred years after the Declaration of Independence was written. It was officially passed as a part of a bill to celebrate national holidays such as Christmas in 1939. Regardless of how it became a holiday, the Declaration of Independence and the Fourth of July are something to be celebrated. It’s more than a day to hit up the beach, light off fireworks, or enjoy a summer barbeque. Sure, those things are nice. But the true meaning behind independence is why you should celebrate not only the great nation you live in, but your own personal independence as well. 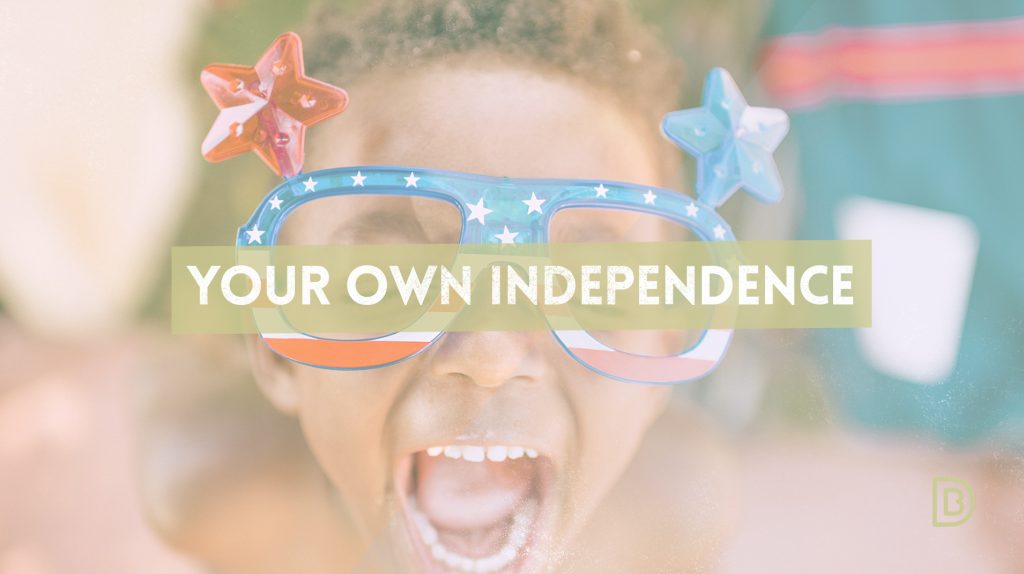 Celebrating Your Own Personal Independence

The Colonists of the United States sought independence from Great Britain for many reasons. One of them was because they believed they were being treated unfairly. The British taxed the colonists. They removed their voice from parliament. How many of you have ever been treated unfairly? How many of you have ever been told your opinion didn’t matter or had someone try to quiet your voice? I think we all can relate to the way the colonists felt in 1776 when they decided to become independent.

The Fourth of July reminds me of how inspiring it is to break free of something that holds you back and gain your own personal independence. Maybe you didn’t have to sign a document to declare your independence (or maybe you did!). Maybe the thing you had to break free from was your own self-defeating thoughts and ideas. Even if no one but yourself is to blame for the defeat you feel today, it’s a perfect time to declare your independence.

I can’t tell you how many times my own fears have prevented me from doing something great. I spent half my life worrying about what others thought about me or whether or not I was good enough to be a member of my own family. Those fears may never go away, but learning how to channel them and conquer them was the best thing I have ever done for myself. It has made me a better, more loving person, and my new found glory has reflected in every aspect of my life.

Life truly is all about your perspective. It’s about gaining freedom in what you have done in the past and investing in your future. That’s exactly what the colonies did when they signed the Declaration of Independence. They took back their voice and made themselves heard again. Even if you’ve been knocked down a thousand times, all it takes is one more try before getting you to the place of your dreams. I want to be part of that.

Consider Us Your Support System

One of the most beneficial things the colonies had going for them was the support they had from each other. If you don’t have a support system, Pioneer Purpose has got that covered for you. We have the resources and added support of a network of people who pledge to be here for you every step of the way when you participate in our 12 step program. We promise that you will never be alone during this transformational period in your life.

Pioneer Purpose is a lot like the Declaration of Independence in many ways. It’s the perfect way to declare your own personal freedom from that which holds you back or treats you unfairly. When you sign on the dotted line and commit yourself to the Pioneer Purpose program, you can consider this a date to celebrate because you will be investing in your future, no matter where it takes you.

Our program was designed to help you discover your dreams by unlocking the potential that’s already inside you. If you’re tired of being bullied or held down by an invisible force, I want to help you lift that load and feel happiness again. Maybe your independence won’t be a national holiday, but we believe it’s something to be celebrated. Breaking free from that which holds you back, even if it’s yourself, is the best thing you can do for yourself and the future of everyone around you.

I want to leave you with one final thought. Imagine what would have happened to this country if we didn’t present Britain with the Declaration of Independence. You know that sense of pride you feel as an American? It’s because you life in the greatest country in the world. One that is strong and doesn’t back down. One that faces adversity and picks itself back up because that’s the only way we know how.

Pioneer Purpose can be your way of picking yourself back up and brushing off what’s been done to you. You don’t have to feel oppressed or like you have no voice. Inquire today about how to start. And in the meantime, have a safe and happy Fourth of July.