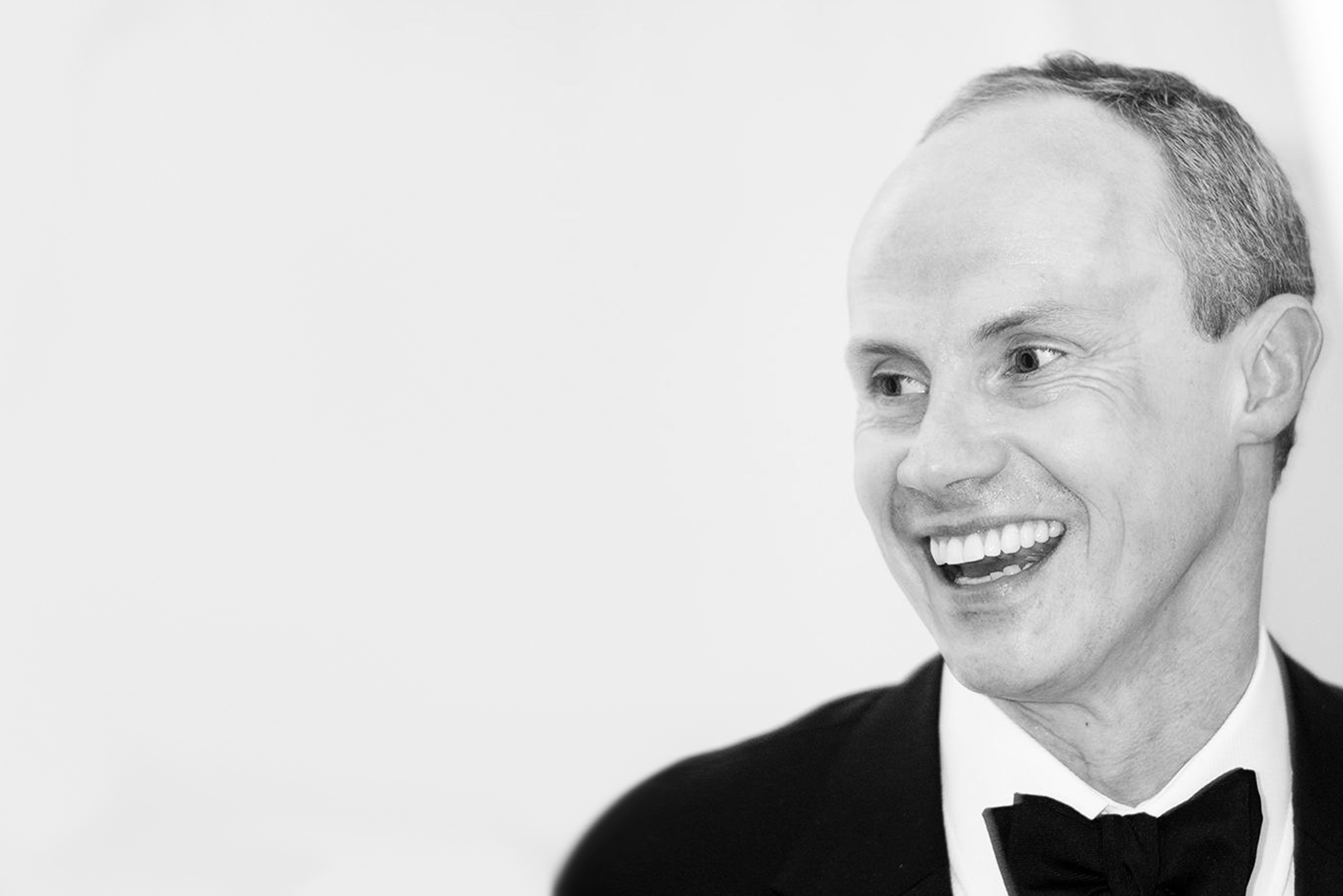 The Art of Success: The Art of The Process with Mike Bagguley

By Daniel BudzinskiSeptember 25, 2018No Comments

Michael Bagguley has worked for Barclays since 2001 holding various positions such as Head of Marco Product Sales and Trading, Head of FX and Commodities Trading, and Head of Rates and Linear Options Trading. Mr. Bagguley successfully led and completed numerous projects, including the integration of Rates, FX and Commodities businesses across G10 and EM, and the execution of the first physical oil deals for the Company. When he was the Head of FX Trading, Barclays achieved second place in the Euromoney FX survey, which is the highest ranking the Company has ever received.

Most recently as the former Chief Operating Officer of Barclays Investment bank and then Barclays International, his responsibilities included the rationalization of the operating platform, aligning Company technology with its domains and services, and maximizing the execution of strategies.

Mike graduated from the University of Warwick in 1988 and holds a Bachelor of Science degree in Mathematics. He is also a Fellow of the Institute of Actuaries and a former board director of the LCH. 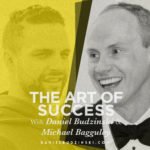 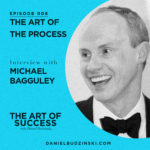 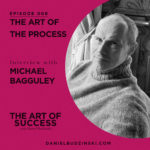 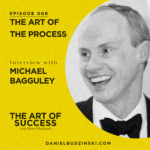 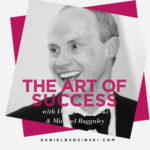 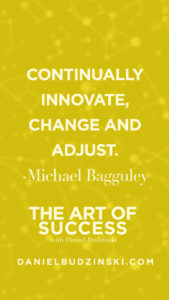 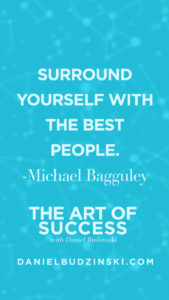 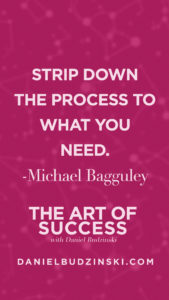 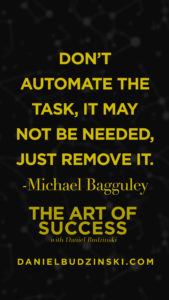 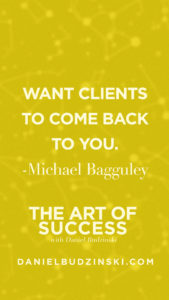 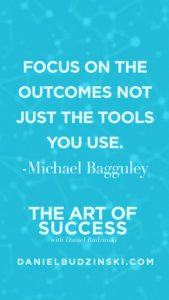 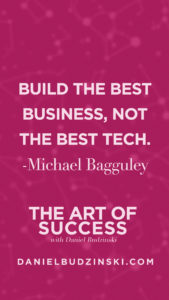 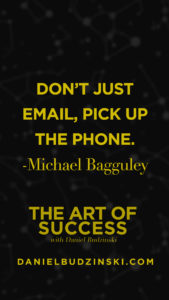 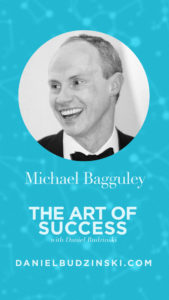 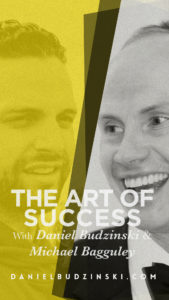