How to Develop People in your Organization with Michael Burwell

Mike Burwell is the Chief Financial Officer of Willis Towers Watson. Before joining Willis Towers Watson, Mike spent 31 years at Pricewaterhouse Coopers LLP (PwC). During his initial time there, he served 11 years in the assurance practice working on numerous audit clients. In 1997, he was admitted to the partnership and started PwC’s Detroit based transaction services practice. Following his success in Detroit, Mike was asked to take over leadership of PwC’s central region and ultimately served as the overall U.S. Transaction Services Leader. In 2007, he was appointed Chief Financial Officer and in 2008 was additionally named Chief Operating Officer across PwC’s U.S. business. In 2012, he became the Vice Chairman Global and U.S. Transformation.

Mike created change in his Transformation role to optimize organizational effectiveness in overseeing a diverse group of internal functions including Human Capital, Finance, Technology and Global Strategic Sourcing. Mike also served as the senior relationship partner on several clients during his tenure. 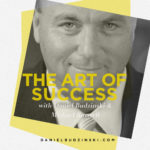 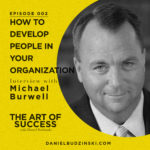 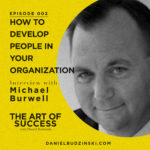 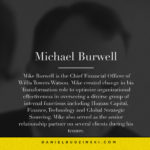 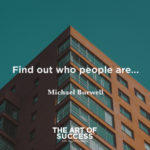 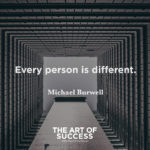 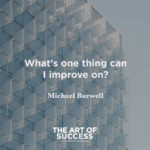 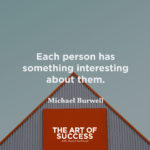 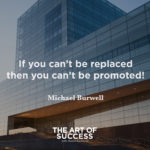 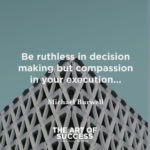 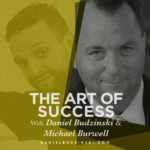