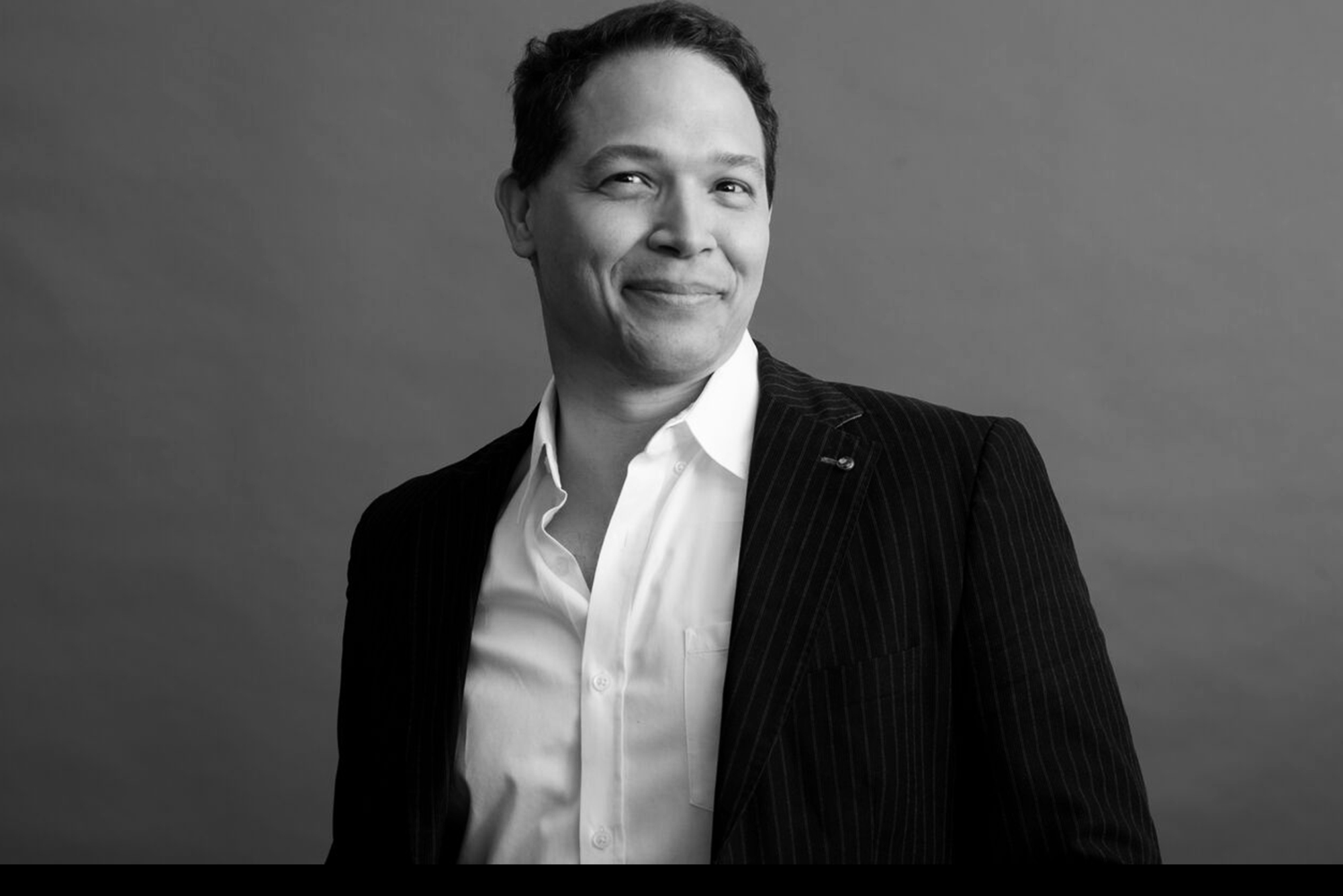 The Art of Success: The Art of Personal Evolution with Malcolm CasSelle

Malcolm CasSelle is an entrepreneur and currently the CIO of OPSkins and the President of WAX (Worldwide Asset eXchange). Prior to WAX, CasSelle served as CTO and President of New Ventures at Tronc, Inc. (formerly Tribune Publishing). Prior to Tronc, Inc., he was Senior Vice President and General Manager, Digital Media of SeaChange International. He joined SeaChange International in 2015 as part of the company’s acquisition of Timeline Labs, where he served as CEO. Previously, CasSelle led startups in the digital industry, including MediaPass, Xfire and Groupon’s joint venture with Tencent in China.

He has also been an active early stage investor in companies including Facebook, Zynga, and most recently Bitcoin-related companies and funds. He graduated from Stanford University and MIT with degrees in computer science. 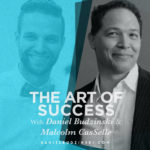 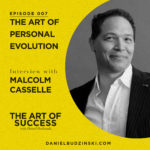 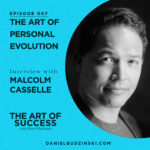 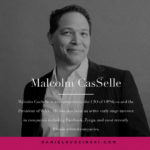 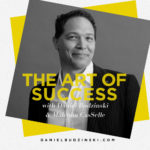 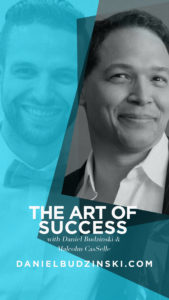 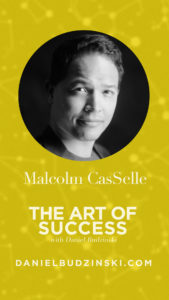 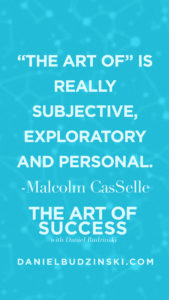 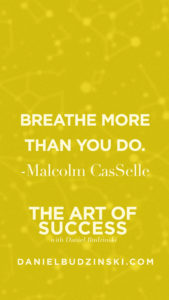 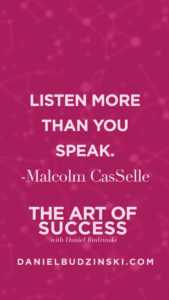 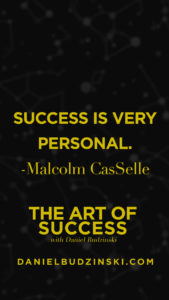 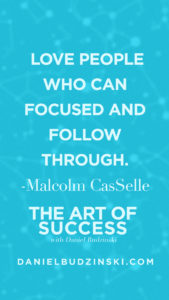 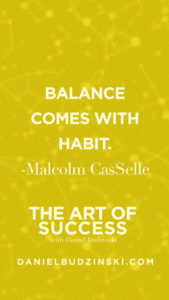 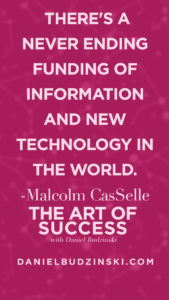 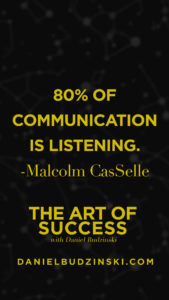 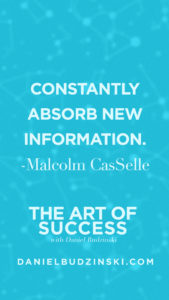