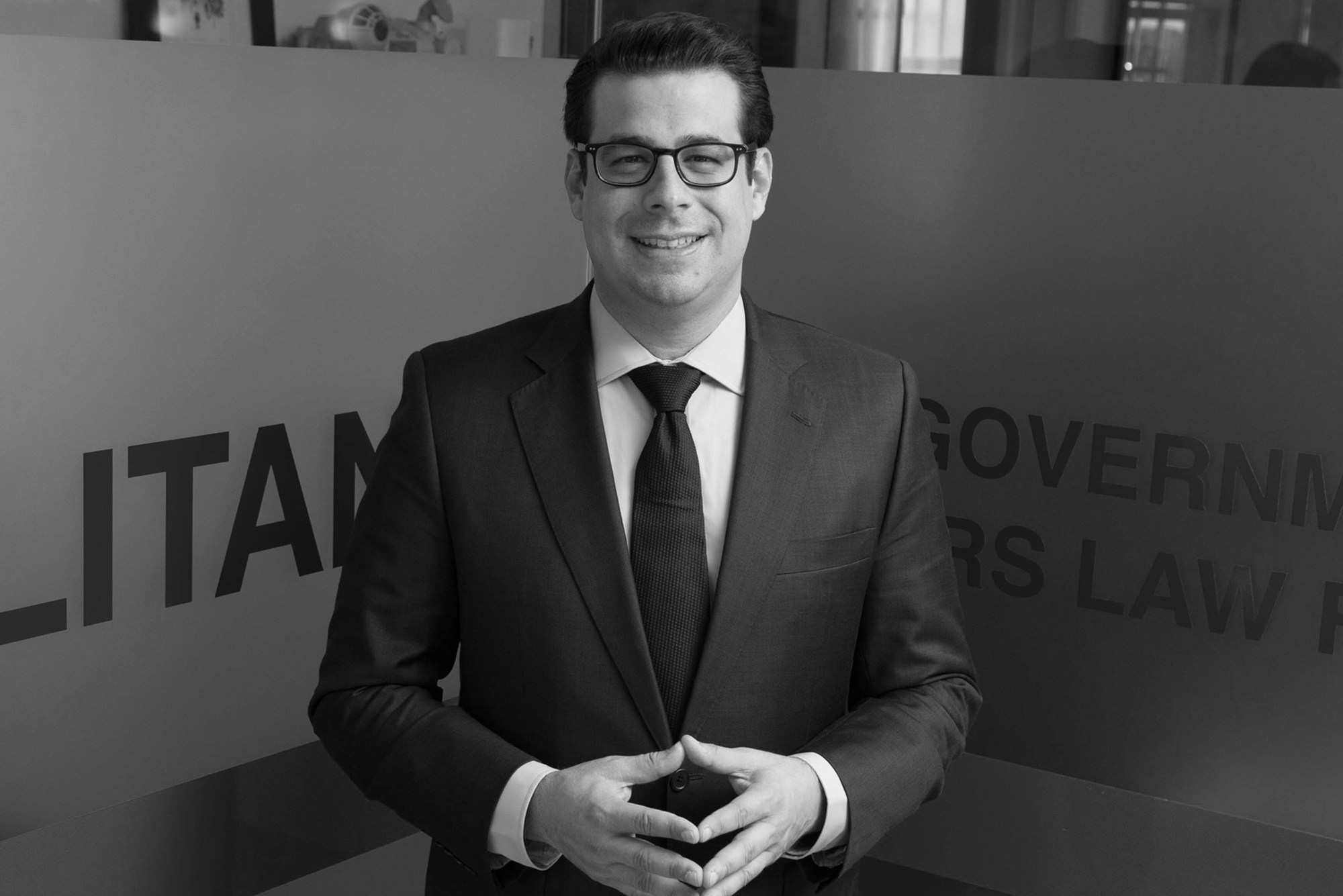 The Art of Success: The Art of Choosing A Company Name with Francisco Domenech

By Daniel BudzinskiNovember 12, 2018No Comments

Francisco Domenech is a twice graduate of the University of Puerto Rico, Rio Piedras Campus. Mr. Domenech has a B.A. in Political Science, and his Juris Doctor. During his time at the University of Puerto Rico, Francisco was President of the General Student Body Council, as well as an Academic Senator before the UPR Rio Piedras Campus Academic Senate.

Francisco Domenech also served as Representative Jenniffer Gonzalez campaign manager during her historic run to become the first woman to hold the Resident Commissioner of Puerto Rico seat in Washington, D.C. On November 8, 2016, and after 14 months of campaigning, Domenech successfully led a campaign team that made history by electing the first woman and youngest person to represent Puerto Rico in the U.S. Congress. 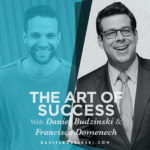 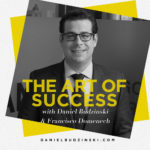 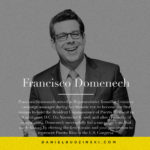 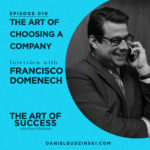 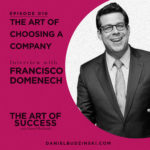 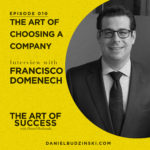 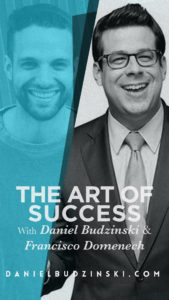 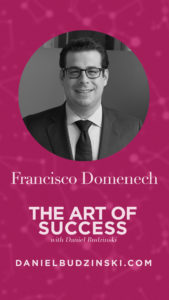 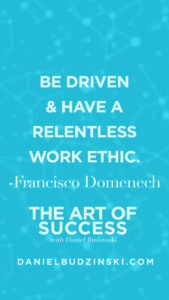 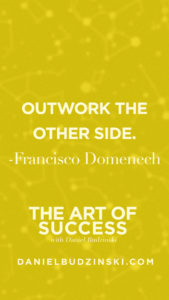 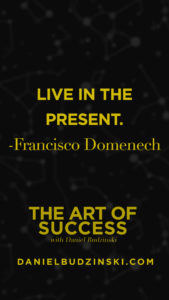 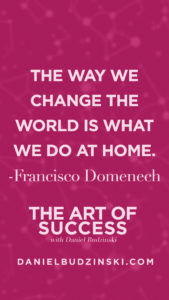 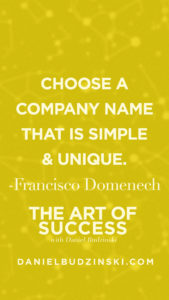 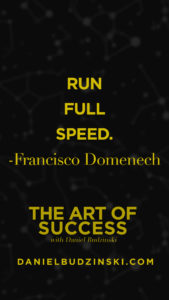