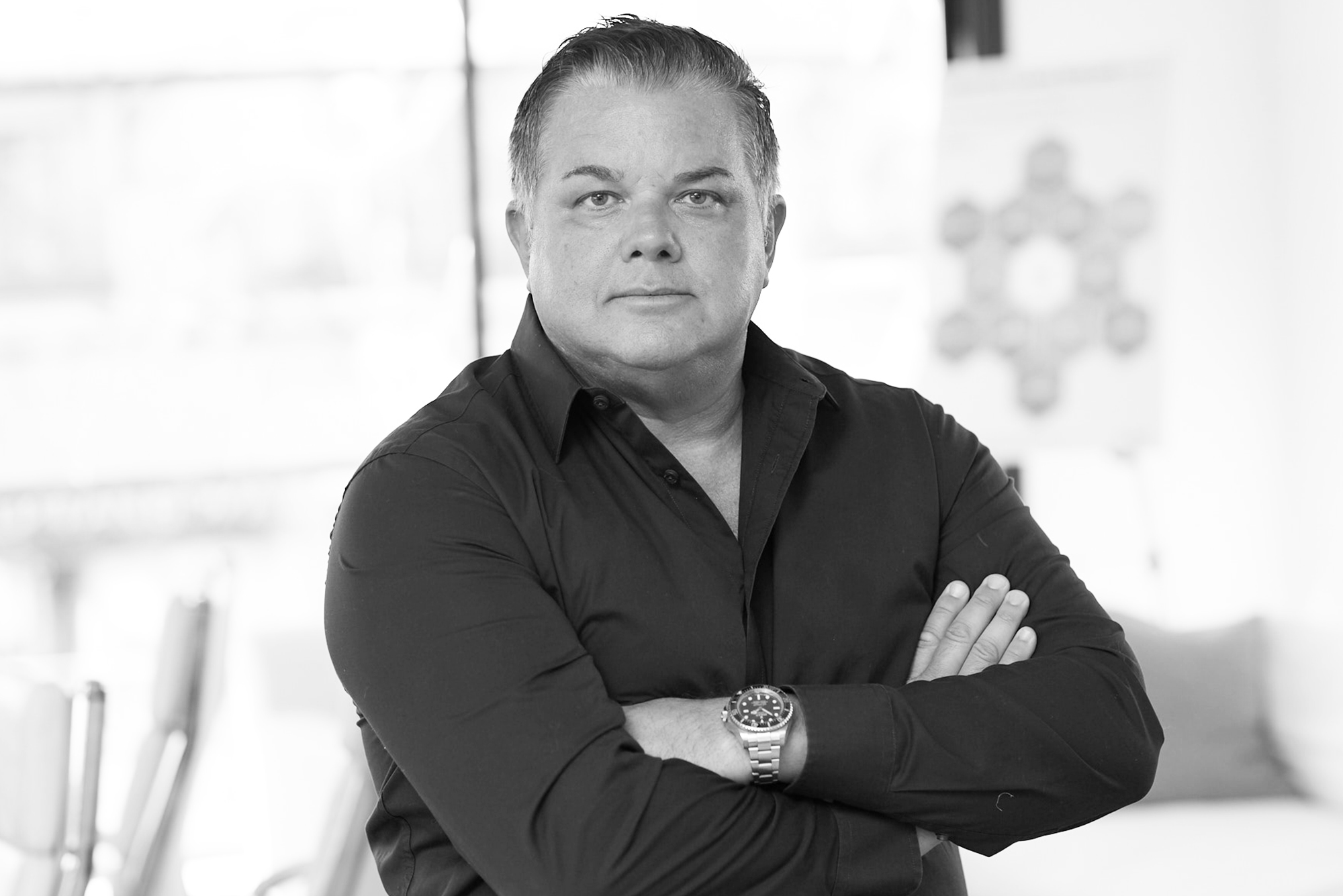 The Art of Success: The Art of Focus with Alex Hern

By Daniel BudzinskiNovember 27, 2018No Comments

Alex Hern has been an entrepreneur for more than 25 years. During his career, he has focused on early stage companies and on the incubation of technology companies. Mr. Hern co-founded and served as a Director of Inktomi Goldman Sachs-led IPO (INKT), which powered and was the search technology for MSN, Yahoo and AOL. He was also the co-founder and Director of Yesmail Alex Brown led IPO (YESM), an email marketing and web directory company, which went public and then sold to CMGI, now ModusLink Global Solutions, for $650 million ten months later. Mr. Hern co-founded Military Commercial Technologies a technology commercialization incubator funded by Lockheed and L-3, where he served as Chairman and Chief Executive Officer.

In addition, Mr. Hern co-founded and served as Director of Arcsight (ARST), a cyber security company, which also went public and was sold to Hewlett-Packard for $1.5 billion. Mr. Hern co-founded and served as Director of CloudShield a network security company which sold to SAIC, a large technology and engineering firm specializing in government and commercial projects. Mr. Hern also founded and served on the Boards of NewHomes.com and of Triton Network Systems (TNSI). Mr. Hern has also served on the board of Zero Knowledge Systems, a security and encryption company now named Radial Point. 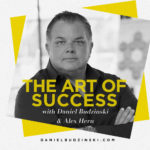 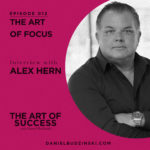 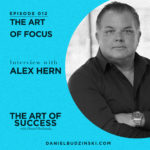 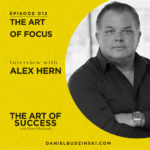 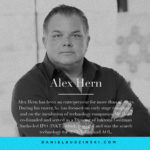 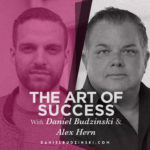 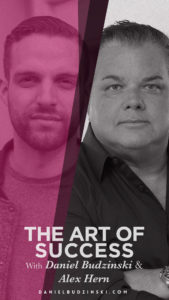 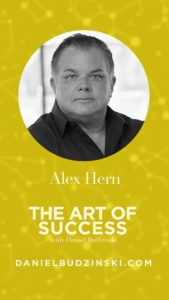 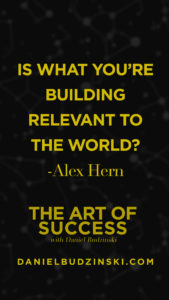 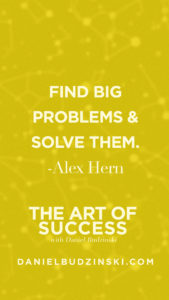 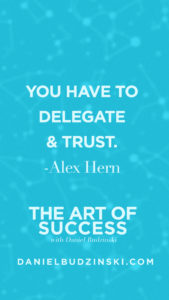 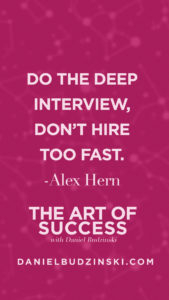 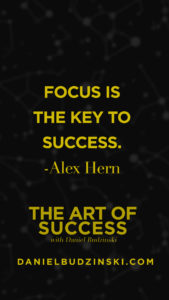 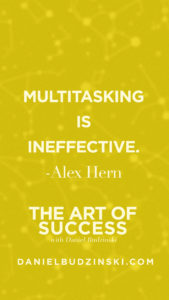 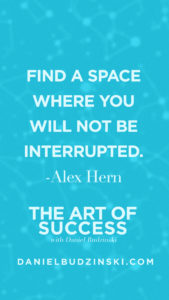