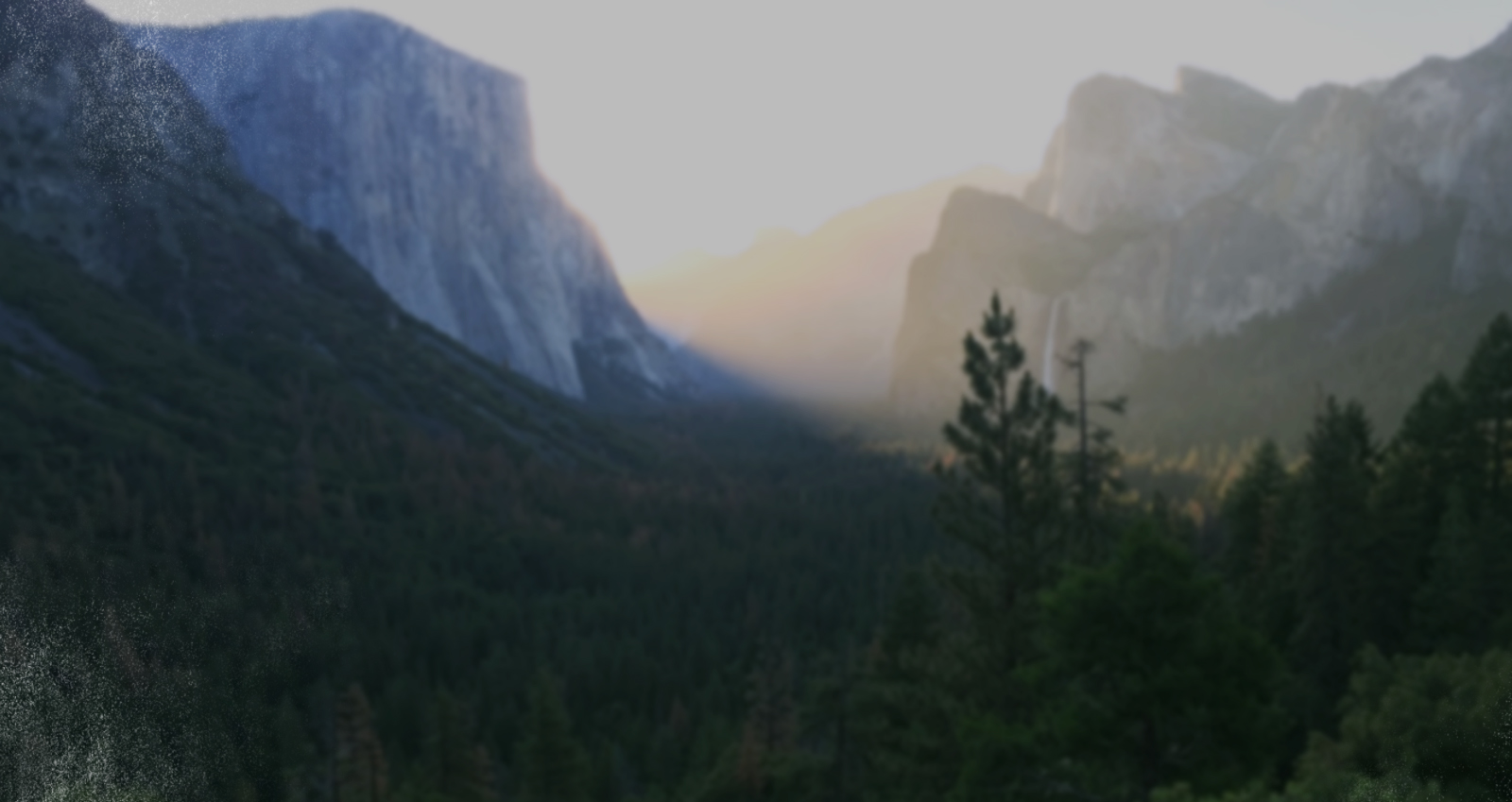 How to Fail Yourself Into Success

What if success wasn’t the opposite of failure but the certainty of it? So many have allowed their lives to be defined by their failures rather than allow their failures to get them closer to success. I believe that failure is the key to a brighter future. Defeat perfects victory. I want to share with you three secrets on how to fail yourself into success. 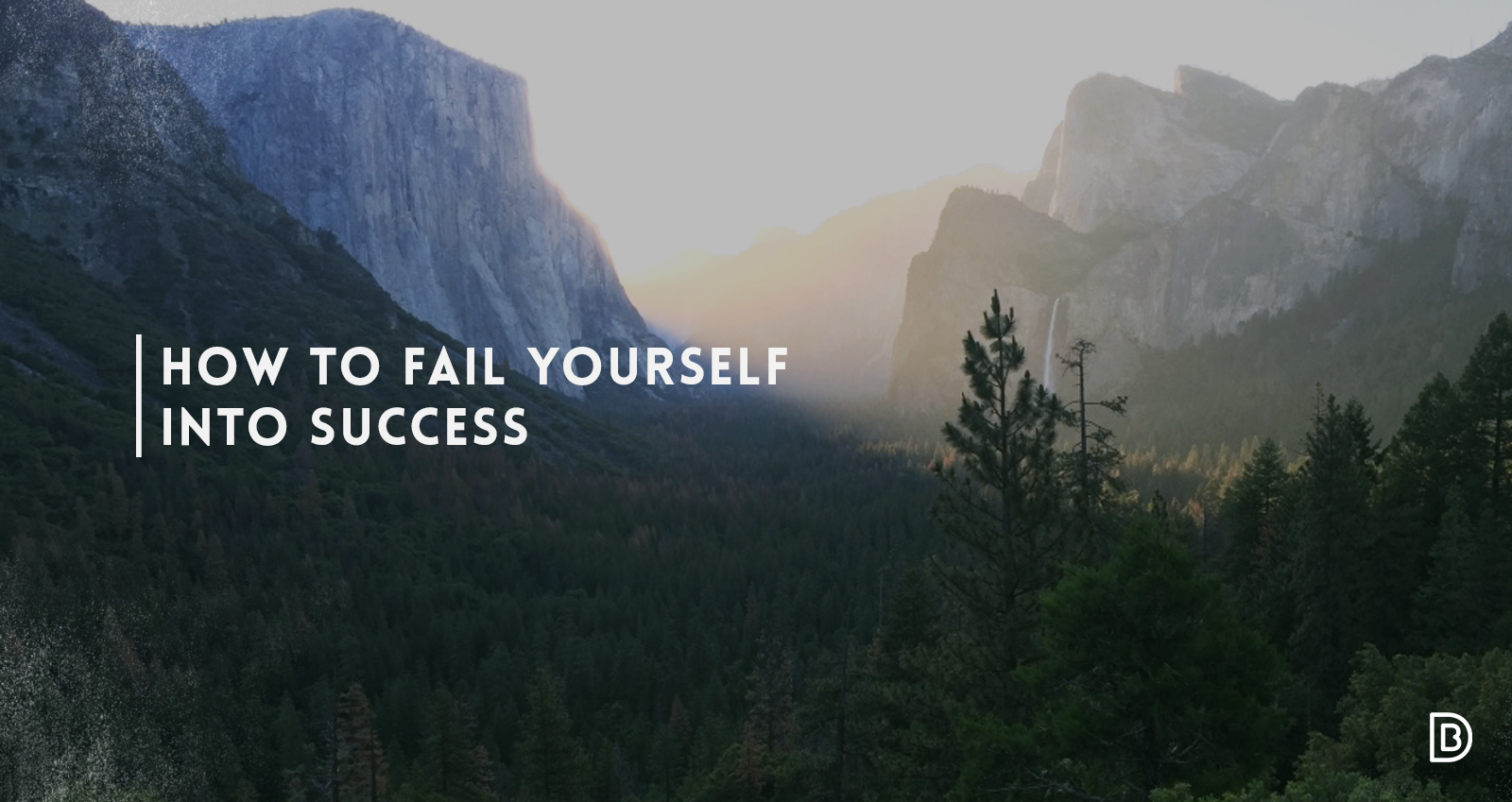 1. Failure is an event, not a person.

We could go through hundreds of successful individuals who were bashed and rejected by others but they persisted because their mindset wasn’t limited by failure being a person rather an event.

2. Failure is a mindset

Failure is something we tell ourselves to avoid. Our mind subconsciously avoids anything that looks like failure; yet failure is more often defined by what we have tried to do or accomplish. Failure is a friend, not a fiend. It will help us define our future.

Watch this video for a clear and powerful summary of failing yourself into success.

3. Failure is a defining moment

Failure shows more of who we are than anything. It will express what we believe about ourselves and others. The question is, “does failure define or develop us?” Remember failure isn’t making mistakes. Failure is not learning from your mistakes.
If you found this blog interesting, send this to someone who could grow from this insight.